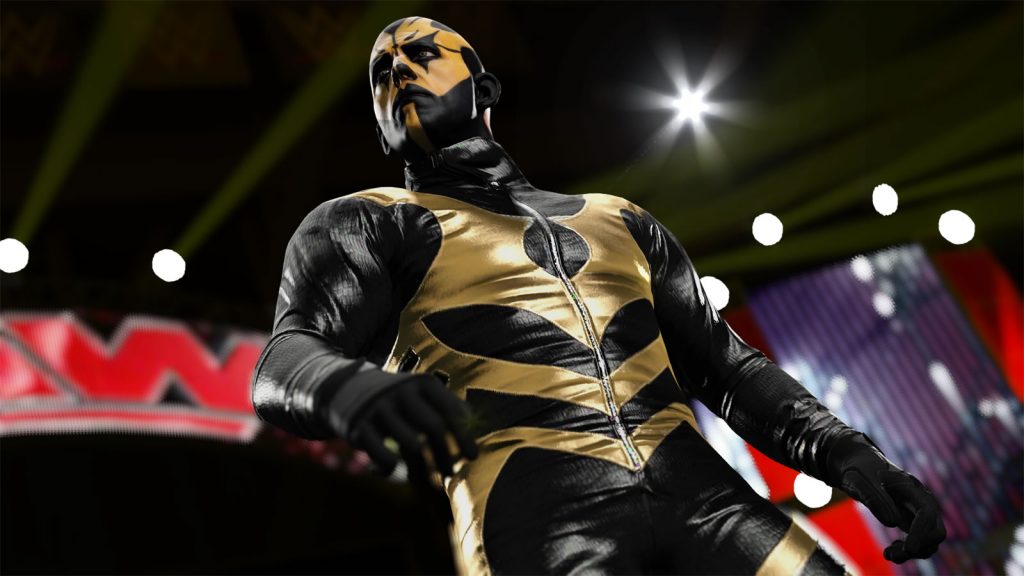 If you grew up on wrestling as I have, you may be or were a big fan of the video games. Playing some of the best such as WWE No Mercy, Fire Pro Wrestling and then playing some of the worst from the likes of WCW Thunder, WWE War Zone and countless others you are always hoping for that next great title. For years the WWE games were being done by THQ until they went bankrupt and 2K Sports decided to take the reins. This will be the first title under the new regime and all we can pray for it will be a good one.