Well the stars must have aligned and Nike finally has released an Android app for their popular Nike+ FuelBand product. The FuelBand has been seen as such a Apple only product when I understand there is a bunch of iPhoners but there is sure a hell lot of Android users as well. This is even more a surprise after we heard that Nike would be disbanding its FuelBand team in the future.

There are two big requirements to using this Nike FuelBand App such as you must have at least Android 4.3 OS and your Fuelband is a SE+ version. Below is the smartphones they are saying that are compatiable but I have read other ones besides these should work as well if you have Android 4.3 on them.

Now it remains to be seen if we will continue to see Nike support the app or this was just a one shot deal.

Will you run out and grab a NikeFuel SE+ now that its gotten some Android wings? 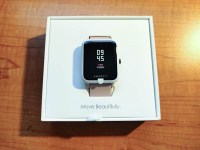 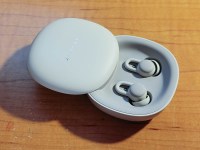