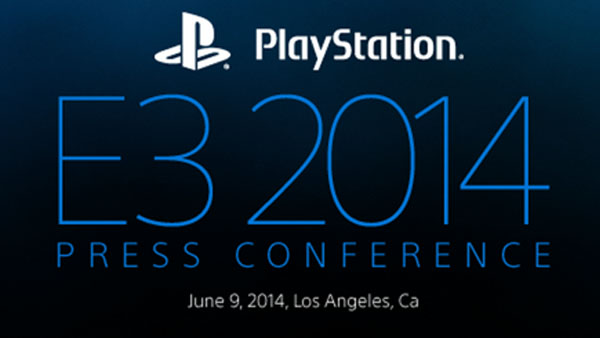 This year’s E3 conference is here and as always we can expect to see great games from Sony, Microsoft and Nintendo that will be upcoming. Who has the best games is of course up to the gamer to decide but that doesn’t stop the bigs from bringing their best stuff to the E3 to show off and hopefully gain some new customers by creating some excitement.

There was lots to see at E3 but in this article we’ll be focusing on what Sony and it’s PS4 brought to the table in terms of the new titles and peripherals that PS4 owners can look forward to in the upcoming months and 2015. Sony showed off a lot of great titles but these are the best of the bunch as we saw it. Be warned, these games are incredible and you may find yourself upset that they won’t be available for some time but if you can handle it peep the trailers below.

This trailer while it doesn’t show much what you do get is visually impressive and it gives you an idea of the power of the PS4 with the attention to detail that you see in the main character Nate. check it out

Fans of the Batman Arkham series get to have their fix with the newest version for the PS4 Batman: Arkham Knight. New gadgets, villains and gameplay mechanics make this title highly sought after. Check it out

One of the most anticipated titles even earlier to the PS4 release worldwide. Destiny is a  Sci-Fi first person shooter and it’s a title that Sony is sure will be next to be a series of great games. They believe in it so much that they’re releasing this game with a special white PS4 bundle pack. If not for the game itself why not get it just for the all-white PS4?. Check out the trailer

It’s been a long time since we’ve seen a pure Mortal Kombat game. We’ve seen games that join the Mortal Kombat style of fighting, most recently Injustice: Gods Among Us but not a Mortal Kombat game based solely on Mortal Kombat characters and the story typically associated with it. Well that’s about to change with Mortal Kombat X. There was excitement when the game was announced and rightfully so. Check out the trailer with gameplay

This is a game that takes place in either the 1800’s or prior but either way it seems to be a creature hunter / Zombie type of game just based on the trailer. The crux of the story is based on a disease that is spreading and mutating the town residents and turning them into creatures of some sort. It’s a first person style of adventure and it looks great.

The Order 1886 is a game similar in premise to BloodBorne but nonetheless impressive. Visually it has everything you need in this first person shooter in what appears to lead into a great story line about werewolf type creatures although I could be wrong. What I am sure of is, this is going to lead to a lot of action, blood and gore. You don’t believe me? Check out the trailer

Sackboy is back in the next-gen PS4 version of Little Big Planet 3 and it looks like tons of fun. During the real conference we were introduced to the new characters that are going to be joining the adventure with Sackboy. Oddsock is the dog like character that uses four legs and has the ability to jump off walls. Toggle is the biggest of the new characters but he has the ability to manipulate his size and weight at any time. Finally, there’s Swoop, the first flying character in the series and he can basically reach heights that the other characters cannot as well the ability to pick up other characters and carry them anywhere. This game has co-op play and that just adds to the experience overall.

If you played Metal Gear Solid: Ground Zeroes then you only got a taste of what to expect with MGS: The Phantom Pain. Instead of just handling a few brief missions like in Ground Zeroes you’ll be able to really use Solid Snake to the best of his abilities and of course take on a super villan all while being a part of a super complicated story line. I mean if you’ve played any of the Metal Gear games in the past then you it’s gonna be action and you won’t be able to put the controller down once you get locked in.

These are the best games of a whole bunch of titles that were unveiled. There were some other notables such as Far Cry 4, Dead Island 2, No Man’s Sky and Entwined but those games weren’t as exciting as the ones I picked but I don’t want to leave them without mention at all. 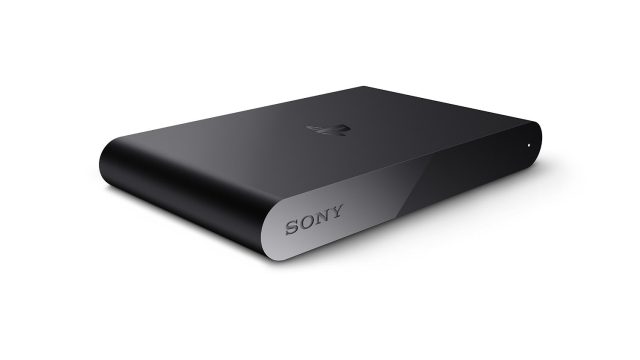 Aside from just games Sony also spoke about their Playstation TV peripheral that allows music and video streaming. According to the press conference it will also give you the backwards compatibility that we’ve all been wanting, sort of. Playstation TV will allow you to play PS3 titles as well as, PS1, PS Vita and PSP titles via this peripheral. Since this is a streaming service I’m doubtful that you’ll be able to keep these games in any capacity unless you already own them as hard media but if you wanted to get rid of that old stuff you can use Playstation TV and have those old games available to you in a small compact device so it has its advantages. It goes on sale at a nice price of $99 and Sony is also going to be selling a bundle package with a PS3 controller, an 8GB memory stick and the Lego Movie game for $139 either choice is a good one and of course it’s up to you 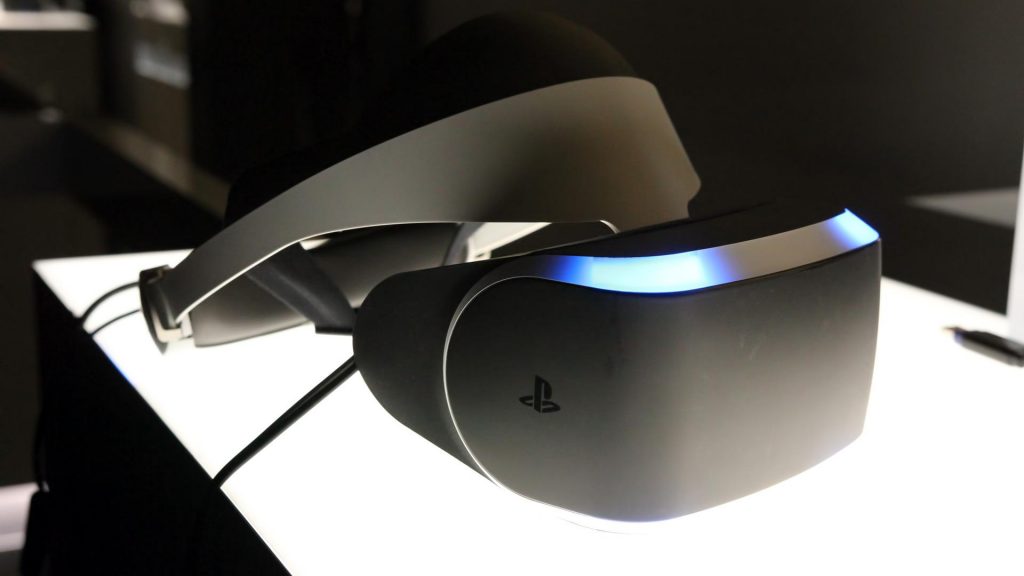 We didn’t get to see Project Morpheus exclusively on the conference stage at E3 but it was available for demo and from what we’re hearing it’s incredible. It’s a look into the future of gaming in a virtual world. As time progresses and the technology improves and gets cheaper I’m sure we’ll hear more about Project Morpheus. We’ll keep you posted

Sony had an impressive showing at E3 without a doubt. They had some of the best titles to go along with accompanying peripherals that I’ve seen and I’m excited like a kid to not only play some of these games but interact with Playstation TV which isn’t necessarily a revolutionary device but come on, who doesn’t want to watch Netflix and then play an old school PS1 game all on the same device? Nuff said. Sony put Microsoft and Nintendo on notice and let them know it’s on. The best part is. We win