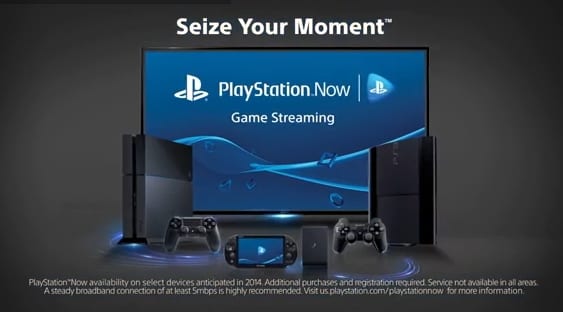 One feature not found on the PS4 is the ability to play older PS3 games as the machine is not backwards compatible. This was a disappointment to many fans but Sony has a solution for you, PlayStation Now. PlayStation Now is their new video game streaming service that will allow you to stream hundreds of PS3 titles from the cloud, directly to your PS4 machine. Not only that, PS3 and PS Vita devices will also be able to join in on the action. I have yet to try out the PlayStation Now beta but I’m assuming you will need a very good internet connection to make full use of it.

For those who are interested, PlayStation Now is in private beta right now and you can sign up here to try and get in. Of course you can also just wait until the PlayStation Now open beta begins on July 31st when it will be open to all PS4 users. PS3 and PS Vita versions of PlayStation Now will follow shortly after.