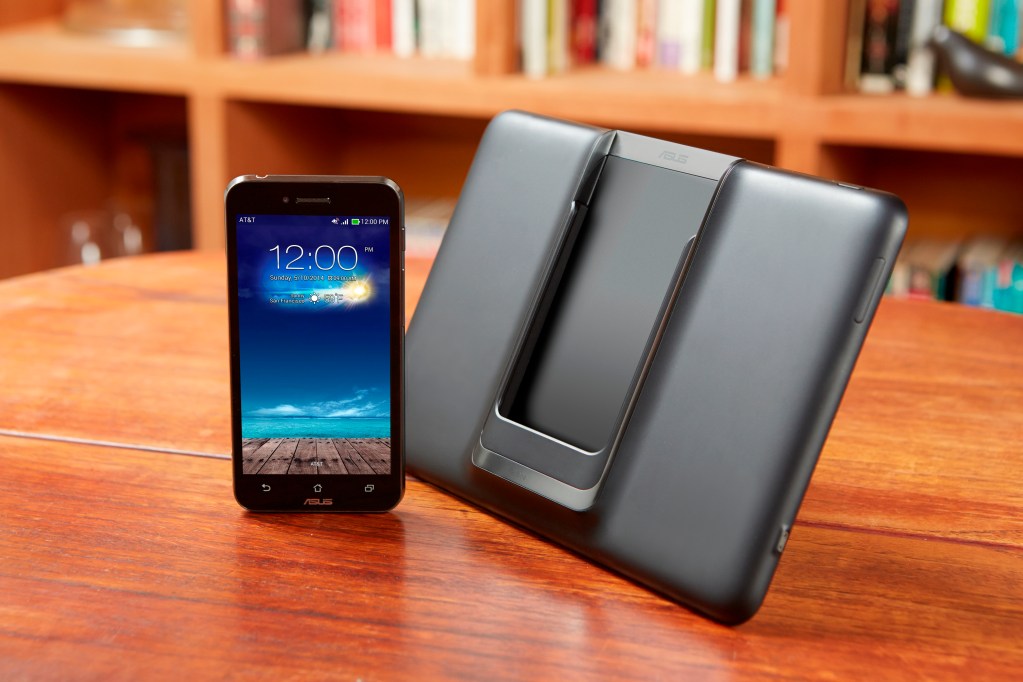 Today AT&T announced it will be releasing the ASUS PadFone X on June 6 here in the states. ASUS is usually known here in the states more so for its laptops such as the Transformer ultrabooks they had before and there oh I hope we can forget netbooks. One thing about the PadFones by ASUS is they been around for quite some time just not out here. They have been shown off various times at past CES and MWC events over the years.

What’s great about the PadFone X is it actually comes with the docking station which can be doubled as a tablet. For those that don’t like carrying around both devices this might be ideal for some.