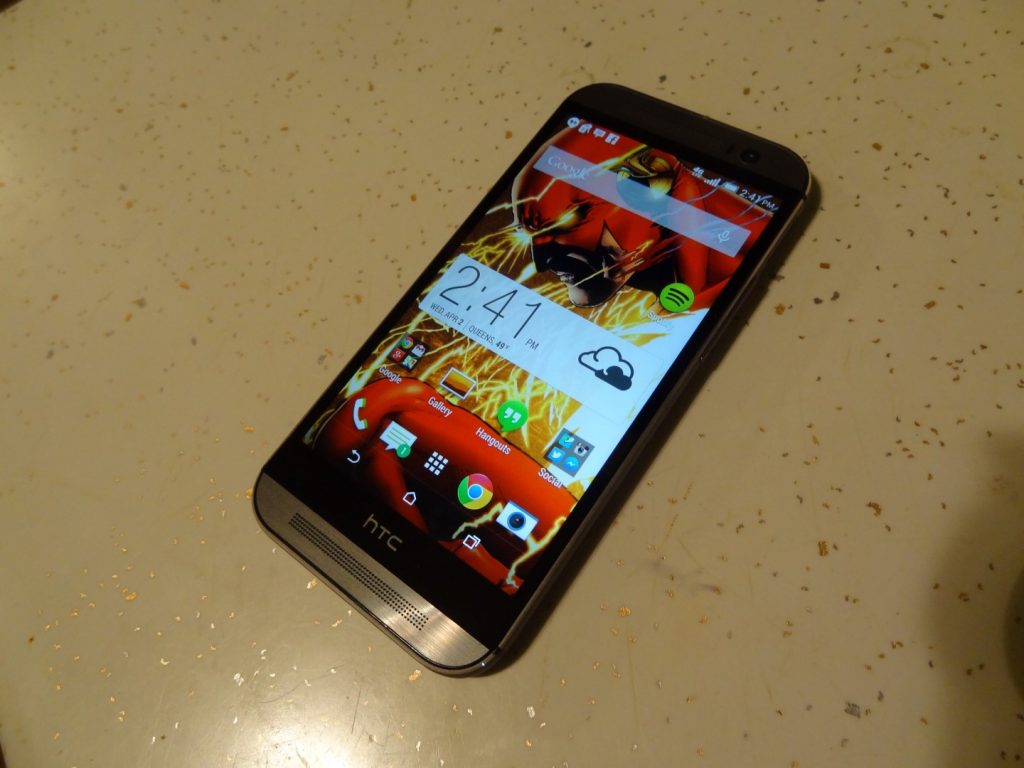 Today AT&T is offering a deal for those looking to get in shape, keep track of their stats and purchase a HTC One M8. If you grab HTC’s latest flagship, and decide to purchase either the FitBit One or FitBit Flex you are able to get $50 off one of the models. That’s not bad considering that the FitBit One and FitBit Flex come in at $99.99. So essentially you would get one of the coolest smartphones around and pick up a FitBit device for roughly 50% off. Also AT&T exclusively has the FitBit app preloaded on the HTC One M8

Check out our HTC One M8 Review HERE and a Mobile Minute from AT&T below about the device.