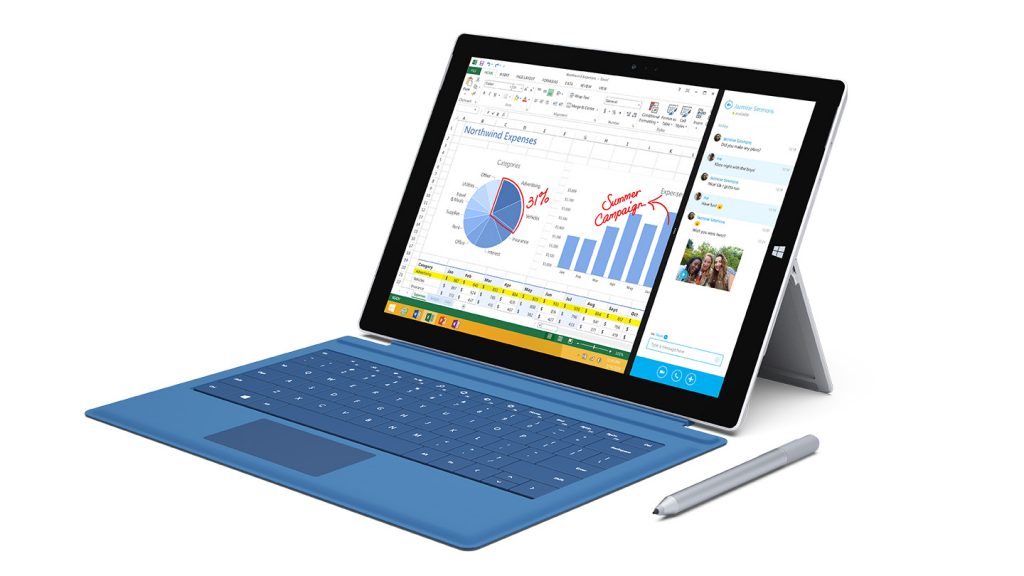 With rumors running for the past week or so, everyone was expecting a smaller Surface tablet but we were pleasantly surprised in what we saw. Microsoft invited the G Style team out and we were able to get a look at the next chapter in the Surface line. What they presented to us was the Surface Pro 3. What was most interesting was there wasnt a RT model to be found. Is it they wanted to put full attention on the Surface Pro series or feel that the Surface and Surface 2 RT models are enough and a new one isn’t necessary?

Pricing starts at $799.99 with processing power starting at Core i3 and going up to Core i7. Storage space ranges from 64GB all the way up to 512GB.