Today MediaFire announced they are allowing you to get their usual 1TB of cloud storage services half price at $2.50 monthly(regularly $5.00). This is pretty cheap compared to offerings such as Dropbox for 100GBs at $9.99/monthly, Microsoft Drive is $25 for 50GB or Google Drive charging $9.99 for 1TB which isn’t bad in itself. But the ability to pay one-four of that might be ideal for some to jump ship. MediaFire has been around for years and there really hasn’t been any major problems coming from them I have ever seen. Also apps are available for iOS & Android or you can check out their MediaFire Desktop for easier uploading. 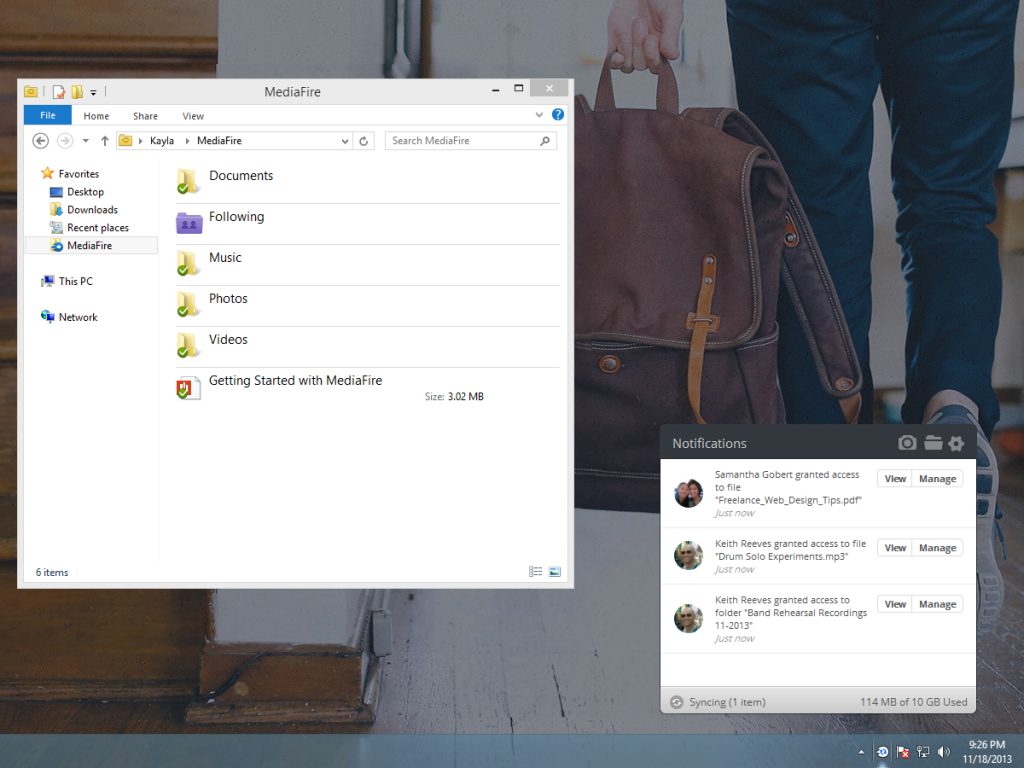 If your interested signup for MediaFire and could save some money.