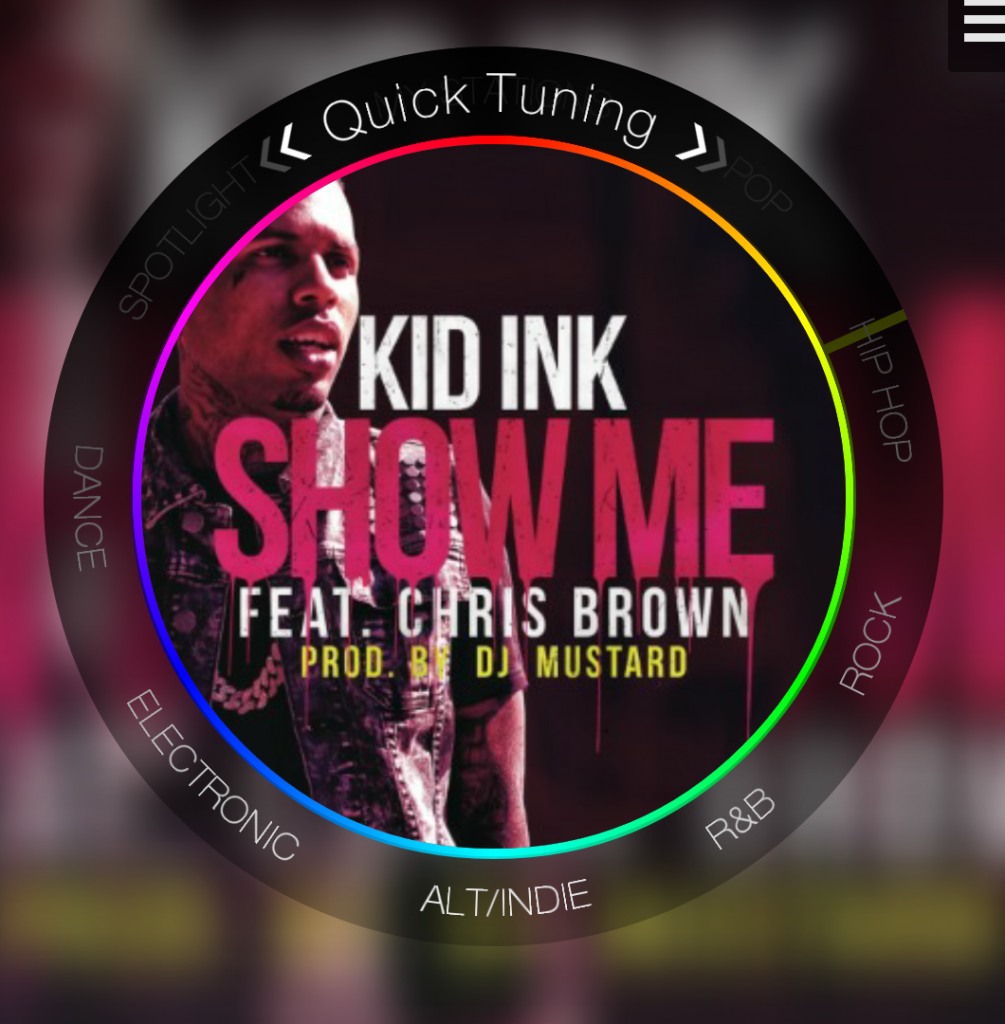 In a streaming music world dominated by the likes of Spotify, Rdio, Google Music All Access and even some emerging stars such as Beats Music, there is definitely a lot to digest. Even though they are all different apps for streaming most of them share similarities in pricing and even songs. For some folks such as myself it comes out to layout, ease of use, and making sure I have access to the artists and songs I can get at a whims notice.

Samsung came out the blue with this streaming app as we didn’t have any idea of it. No leaks, teases, promos or anything, it was basically “here you go consumers and its free to enjoy”. Now when I say its free, its only accessible for Samsung Galaxy owners of such devices which are: Samsung Galaxy S3, Galaxy S4, Galaxy S5, Galaxy Note 2, Galaxy Note 3, Galaxy Mega and Galaxy S4 Mini. So if I imagine if you aren’t a owner of these, you can exit out of here now unless you plan on picking one up. If so lets read more about the exclusive app.

How Does It Work? 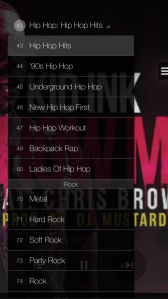 Samsung Milk is built off the loins of Slacker Radio which is a streaming radio music app. So there are 200+ plus stations to pick from whether its R&B, Pop, Top 100s, Rap(you have to sign into your Samsung account to enable Explicit Content), and various other genres. So soon as you open the app you are welcome to a colorful dial with the categories on the outer ring which you can “dial” or turn to and instantly get music off that station. Its surprisingly instant from using it thus far. If you dial more inside of the ring, you will go through the sections of those categories one by one. The layout is so simple it only takes a matter of minutes to adapt.

Can You Put it to Use? 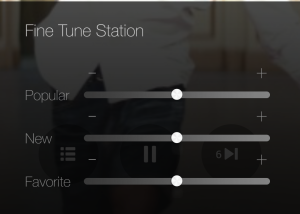 Now I know you can’t select music by artist or song like you want to, but you can favorite tracks and there is even a fine tuning option which you can adjust from Popular, New, or those Favorite cuts you selected earlier. It can help listen to music you never thought you even open your ears to before and sometimes that can be a good thing or bad thing depending. Also you can’t skip pass 6 tracks a hour, which sucks if you run into a string of bad tracks.

At the price of “free” and no ads(which looks to be a limited time), its not a bad idea to at least give the app a run through. I suprisingly like it better then expected based on its instant-on feel and the huge selection of stations to choose from. It will once again deter those that like to pick song by song which I still love doing in other apps when I don’t use Samsung Milk.