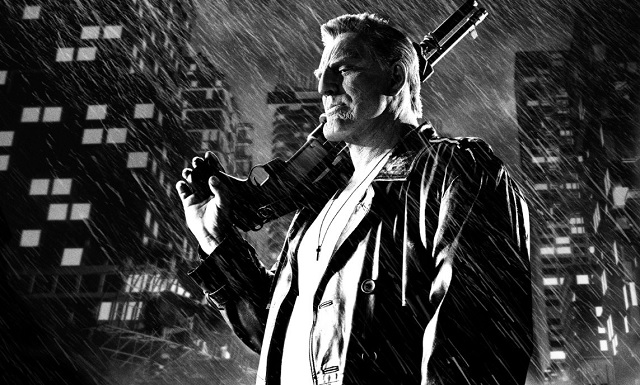 When Sin City came out in 2005 it was a sight to see with its crime noir stylized filming in black and white with bright accents of colors splattered in sections or even on particular characters to illuminate the film. Sin City was packed with so many movie stars it was stunning to see them all work together on-screen and in such a violent manner.

Now almost a decade later we get a taste of the latest chapter in the Sin City saga with some familar faces from the previous film and of course some newbies to give the storylines some new blood. 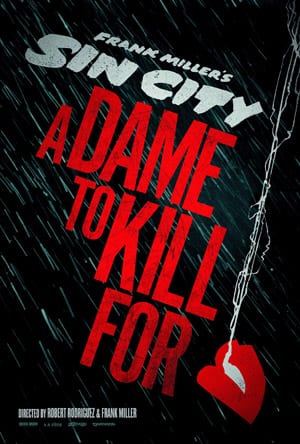 Any character you be happy to see once again?