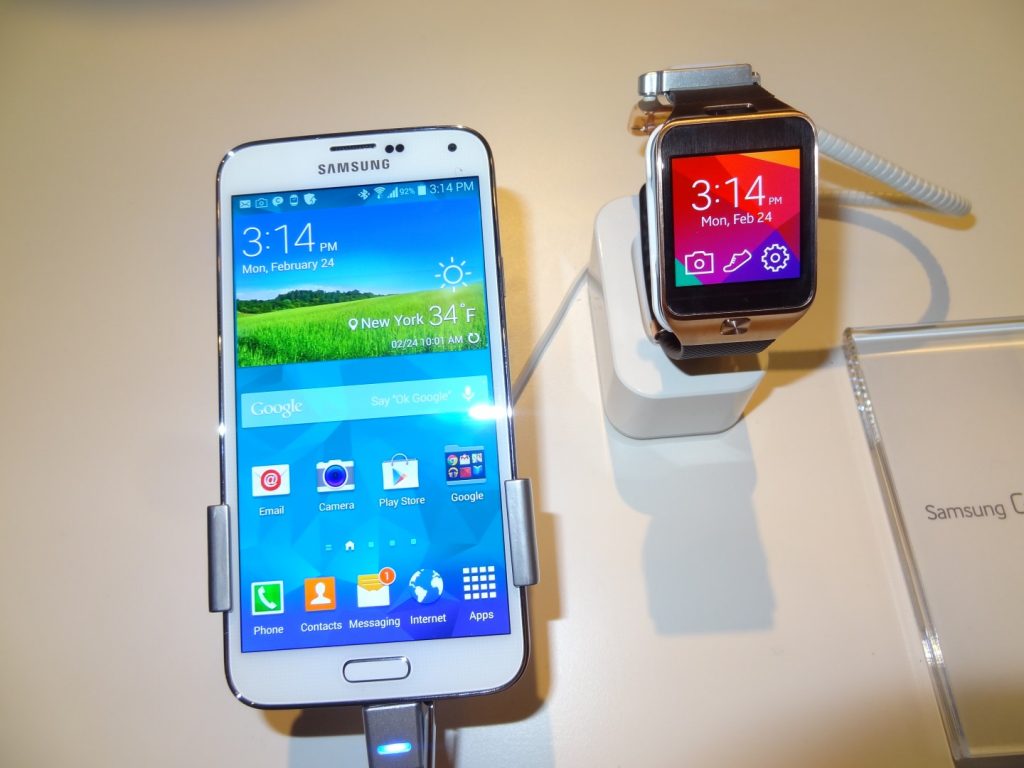 Last week I was at the Samsung Galaxy Studio to see the unveiling of the new Galaxy S5. The S5 is the newest version of Samsung’s Galaxy series of phones getting ready to hit the market come April. With the release of the S5 coming soon it begs the question ” should I upgrade?”

I’m currently rocking the 32GB Stormtrooper (Black and White) Nexus 5 and if I had to compare the two phones would the specs of the S5 compel me to drop my Nexus 5? Now to be fair the S5 hasn’t been made available to the public and I had about 30 minutes to really play around with it and of course I couldn’t possibly make a fair assessment in such a short amount of time, keep that in mind.

The Galaxy S5 based on what we know right now is a powerhouse and from what I did see the S5 is fast and the screen is beautiful but what else makes up the S5 in comparison to the Nexus 5?

The Samsung Galaxy S5 is a features driven smartphone similar to its predecessor the S4. While they may seem to mirror each other from the outside, looking in you will see some noticeable differences once compared with each other. It really presents striking similarities to the Nexus 5 more then you realize as well. 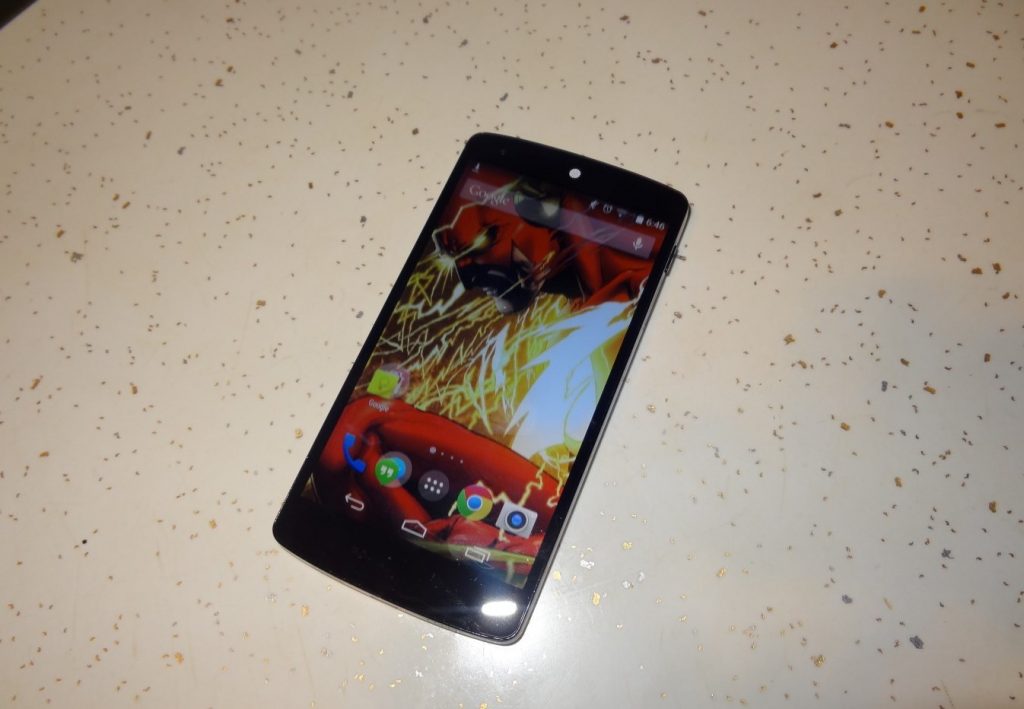 The Nexus 5 by LG in my opinion is the best Android phone on the market and a “true” Google phone. As I said prior this is the phone I currently use as my everyday phone and I haven’t found a phone yet that can convince me to drop it. Although by the specs it may not necessarily match up but does that make the S5 a better phone? I’m not so sure. Let’s take a look at the specs.

Now spec for spec and by the numbers the Nexus doesn’t match up to the Galaxy S5 completely. The features are completely different as well. The S5 has advantages in the camera department with a much better camera than the Nexus 5. The S5 has a heart monitor (which I’m still not sure why anyone would use) and a fingerprint scanner (also something I’ve never really known anyone to actually ever use after the initial setup) The new Touch Wiz software seems to be much improved although I don’t know for sure as of yet. The S5’s processing power isn’t significantly overpowering the Nexus, it is a little bit faster but nothing to go crazy over. The expandable memory up to 128GB for me is probably the S5’s biggest selling point. That’s a whole lot of storage.

Overall, I’ll say that from the initial unveiling and the interaction that I had with the S5 so far  I’m not so impressed to where as I would drop my Nexus 5 to switch up. The S5 seems more like an S4 Remix or the S4S as I’ve heard it referred to. There’s also some incentive NOT to upgrade when you consider there are some phones that have yet to be released which are upgrades to their current models such as the HTC M8, the Oppo Find 7, Sony Xperia Z2, Moto X2 and possibly a Nexus 6. This is enough of a reason to not make a rash decision in upgrading as a whole. Even though at this juncture I may feel like dropping my Nexus 5, the thing to remember is that i’m only basing this decision on about 30 minutes of playtime. I’ve never been a guy that makes rash upgrade decisions anyway. Is it too early to tell? Probably. Is the S5 a great phone? Definitely. Will I upgrade? Who knows? If you decide to toss your Nexus 5 for an S5 remember that you’ll be stuck with it for two years (unless you got it like that and can buy a phone any at price) So be wise.