After getting a taste of what’s the come from the teaser trailer showed off at the Super Bowl, Michael Bay & Paramount have given us a bit more of what’s to come with the Autobots. First off we can see this is a continuation from the last trilogy as the Transformers are already well known by the humans. It does look like Optimus Prime has been in hiding for some time and once the movie comes out we will see why and how long. Besides that it looks like it has a darker tone then its predecessors but that remains to be seen. 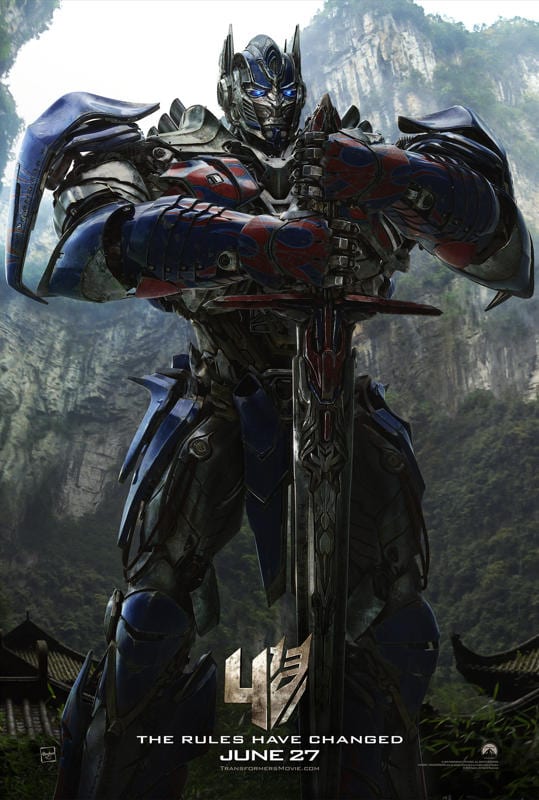