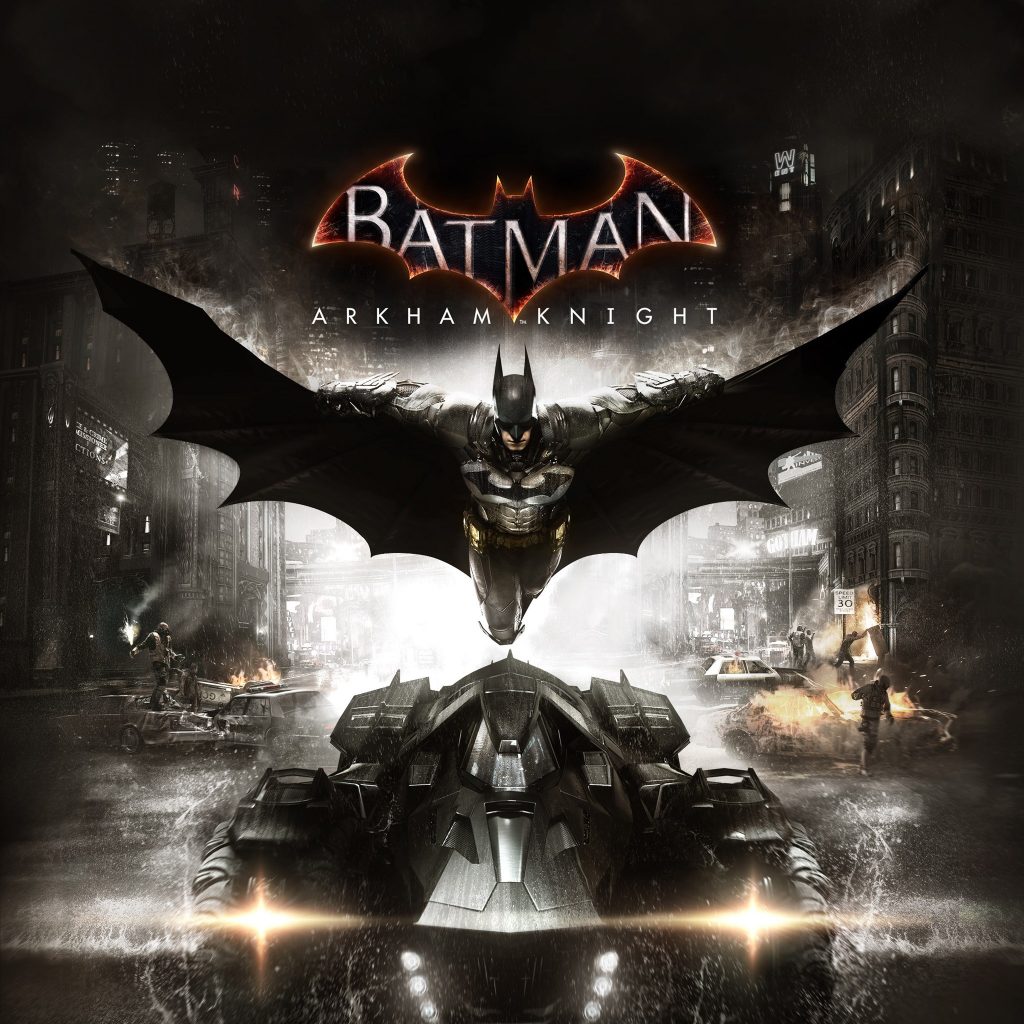 After getting two awesome Batman games which redefined comic book games like no other with Batman: Arkham Asylum and then its follow up Arkham City, Rocksteady is bringing us the last to complete this trilogy called “Batman: Arkham Knight”. Not too many were impressed with Batman: Arkham Origins, not because it was a prequel but the studio that worked on it which was Warner Bros Montreal. They basically tried to copy everything Rocksteady did and weren’t able to achieve that greatness.

Based on the trailer we see Batman reading the will from his late father Thomas Wayne and Bruce suiting up to go fight some villains. Here we see The Penguin, Two-Face, and Harley Quinn giving hell to the streets of Arkham. There is great emphasis on the Batmobile in this trailer leading to believe we will actually be able to drive around the vehicle this time. if that’s the case that may traveling the cities of Gotham even greater then before. Also take note this game will only be available on next-gen consoles PS4, Xbox One and also on the PC. So if you don’t have one pony up that money and get to it. I actually need to do so myself and decide if I want one or both.

If you are interested like it says in the trailer if you pre-order Batman:Arkham Knight you will be able to play Harley Quinn in the game once it releases.

Any features, villians or anything else you hope makes it into Batman: Arkham Knight?