If you remember last year I had some fun with the Sony Xperia Z which was exclusively only on T-Mobile and I was a impressive piece of tech that came out in 2013. The issue was mostly the device took awhile to come out and by the time it did other phones with newer specs were already out. Not to say even then the Sony Xperia Z wasn’t still great in its own right though. 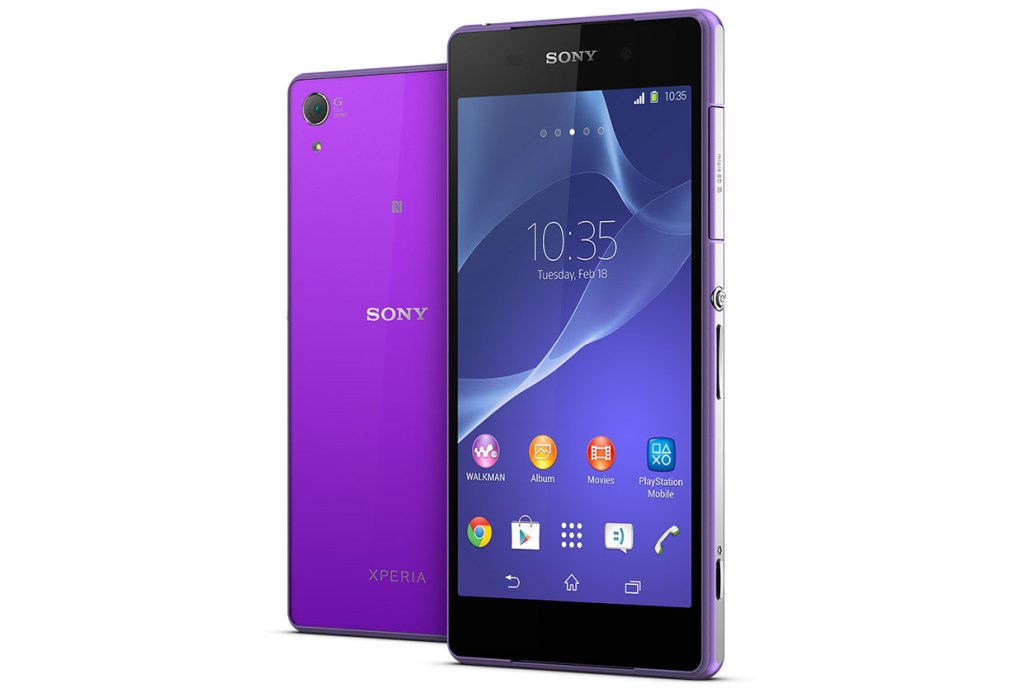 At MWC this year, Sony pushed the curtain to reveal its newest flagship and not just another sequel to its first model of the Xperia Z. So far from reading the Xperia Z2 has updated its display 10x fold as the issue with last year’s device was that while it was waterproof and scratch proof it made sacrifices to the glass placed upon it. Other then that it looks to be running the latest version of Google Android OS which is KitKat 4.4.2, size has gone up to 5.2″ as well as the overall color display, and will be running Qualcommm’s latest processing 801 chip. Also which we been seen with the Galaxy Note 3, and just recently announced Galaxy S5, you will also be able to shoot 4K video with it as well.

Pricing and availability has not been set yet on the Sony Xperia Z2 yet but I hope to see it coming sooner then later to the US market and on various carriers.