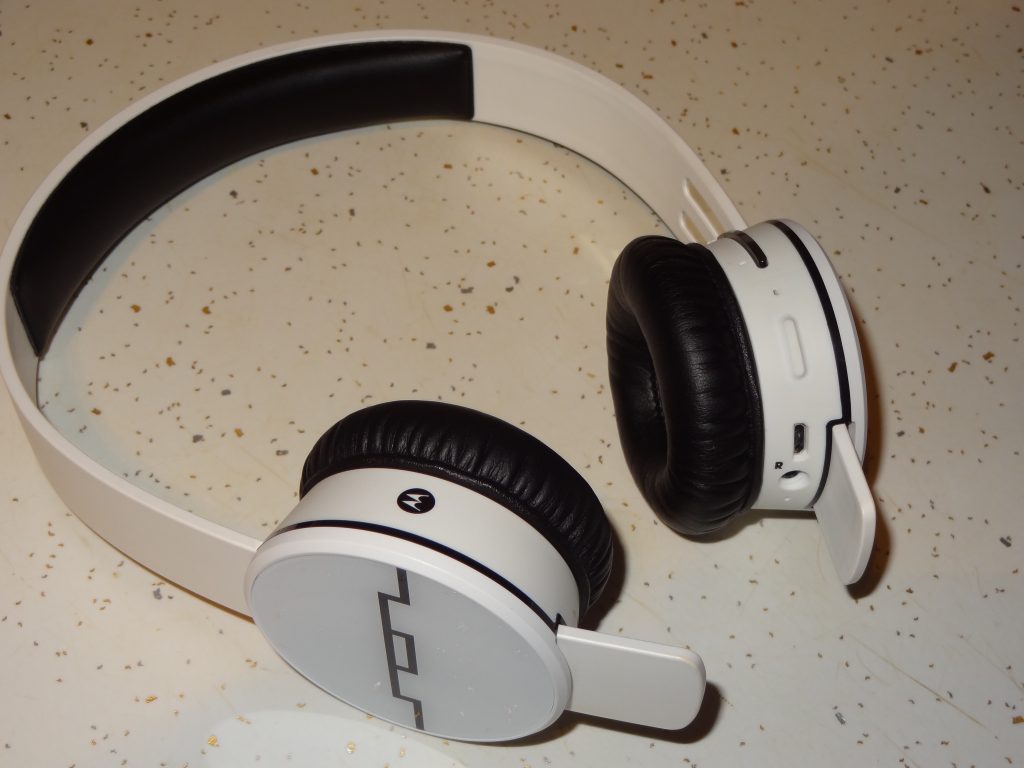 Nothing is worse than having on headphones and getting wires snagged around something.Which results in either pulling out the cord or yanking the headphones right off your ears. SOL REPUBLIC is looking to remedy that issue teaming with Motorola again after their creation of the DECK to bring you its latest venture. The SOL REPUBLIC x Motorola Tracks AIR are a wireless pair of Bluetooth headphones designed and created by SOL REPUBLIC and using Motorola wireless technology. What makes these wireless headphones better than any others and is it worth keeping the cords out for good?

At first glance the AIRs look like your typical pair of Tracks headphones which they are modeled after. Cushiony ear speaker pads and unbreakable headband haven’t changed on the AIR but they are some features added. On the right sound can there is a microUSB port for charging, toggle button, volume controls and power button that go around it. These are all used to control the AIRs wirelessly and if you ever go back to wired audio ports are still on the bottom of both cans. 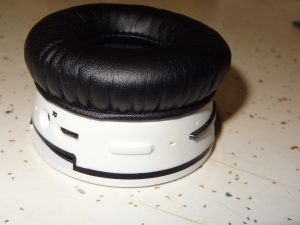 I like that they have the same design of the Tracks and people can’t even distinguish the difference until shown. Otherwise it will look like I just have on headphones without wires for whatever reason. They are slightly heavier than your usual pair of Tracks or Tracks HD which imagine because of the technology built inside the speaker pads. Also on the headband there is metal strips that transmit all the music from the right ear (where everything is coming from) to the left ear. You can actually take the right ear off and get music playing still.

Seeing as they are wireless there are some interesting features to go along with the AIRs. They are advertised to give you 15 hours of playback and will tell you how many hours of battery life you have every time you turn on them. Spending long hours with them I will say with fair usage I was close to the 15 hours of battery life which I was pleasantly surprised with. Also pressing the toggle button on the right speaker pad will allow you to pause the track, press it 2x to go to the next and 3x to rewind just like on the DECK.

Also on the AIRs there is NFC for pairing and along with pairing you can have them synced up to two devices at one time. I was able to listen to something on my tablet and then take a call on my phone and then go right back. Didn’t happen every time as I wanted but does work. Taking calls on them is a snap too by just pressing the toggle button. Having conversations on them wasn’t bad and the other party was able to hear me even on the busy streets of New York City.

While trying to run through the 15 hours of battery usage, I have gotten my fair use of listening with them whether on the train or on the busy streets. They can get pretty loud and isolate some sound out all depending on the track you’re jamming to. As for the sound themselves, I felt there could have been a bit more clarity like their MasterTracks line of headphones. AIRs had no problem giving you bass such as on Drake’s “Pound Cake” as that what SOL REPUBLIC headphones usually emphasis on. I just felt the vocals could have been a bit clearer and felt far at times.

While they may not be the best sounding wireless Bluetooth headphones out there, the SOL REPUBLIC x Motorola Tracks AIR flaunts better features at its $200 pricing. From extreme lengths of battery life, long wireless range and multi connectivity to devices it maybe some stuff that fits your needs. The fact I was able to use the wireless controls with my Android devices was a plus in itself. It would be interesting to see if they release a wireless MasterTracks version in the future and what kind of sound it would bring to the table.