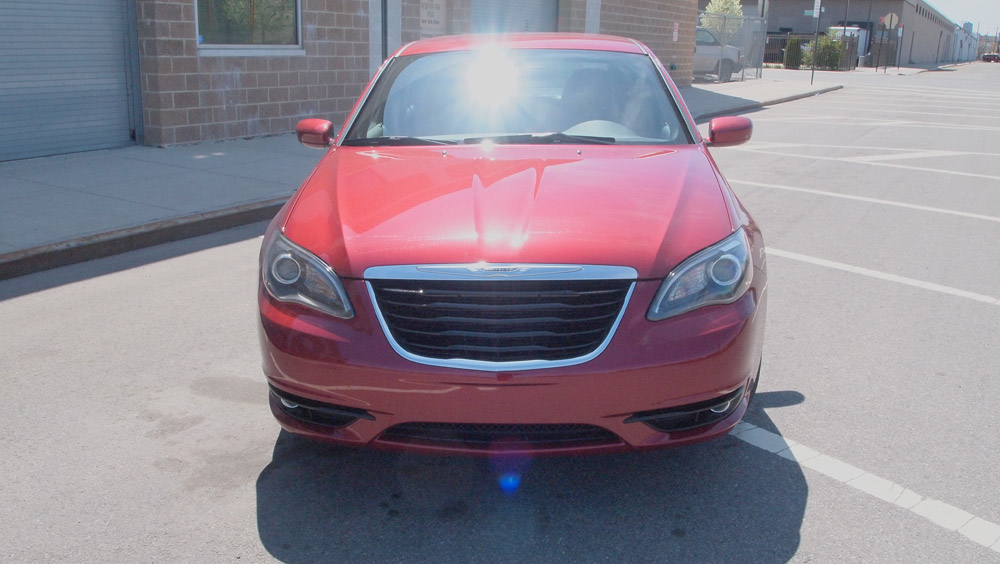 As we kick off the 2013 year of cool cars, this is the first we check out from the Chrysler brand. The 200S might get overshadowed by the more popular 300 model, but the 200S definitely deserves a look if you are in the market an entry-level luxury mid-size sedan. But how does this stack up on the G Style meter of hotness, let walk through and see how the 200S ranks.

The Chrysler 200S is a attractive car, but unfortunately suffers from having a non-distinctive look to it when you start to do a walk around the car. On the front end, this is where the 200S really has its most attractive point as the front looks great from the lights to the center grill. 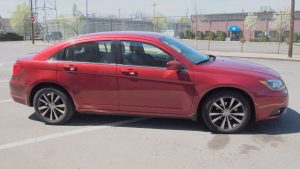 When you venture to the side of the car nothing really stays out, no defining lines or features that sets it apart from any other sedan on the market. If you looked at the car on the side, you wouldn’t even know if was a Chrysler 200S. The same repeats from the back of the car as well.

While I don’t think the car is unattractive, it just overall didn’t stand out. And when I look for style in a car I want something that is going to stand out. When it have a distinctive look, people take notice and want to check it out because it doesn’t look like anything else. This gives appeal and when done right has style. 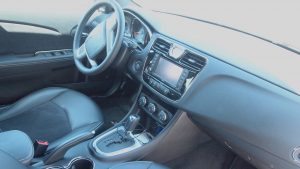 On the tech side the Chrysler 200S checks off all the bullet points on the clipboard. Good audio from the speakers (but wish it has Better speakers than Boston Audio), Bluetooth for making calls and streaming music, satellite radio, and of course navigation. There were no stay out tech feature, but with what was there, it all worked smoothly. And this is what you want. You want your tech to just work and be easy to setup. I was able to connect phone via Bluetooth quickly and easily. This is always a plus as some systems I’ve used can be a pain in the a$$!

Driving the Chrysler 200S was a pleasure! The car has some great acceleration first off. I love a car that had good pick as no one want to gradually pick up speed when you need to get up to speed quickly. You want that power the minute you slam that pedal down, the Chrysler 200S has that down. 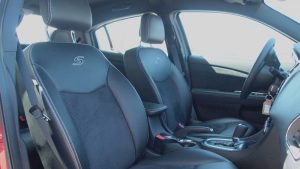 The general ride is smooth even with all the bumps and potholes of the New York City streets. Inside the car again the tech performed well. I was especially pleased with how my Bluetooth connection stayed stable. With some cars I experience Bluetooth drop outs and too slow re connection time when you turn the car off and back on. This can be very annoying when he want that connection. The 200S however was both quick on reconnection and keeping a stable connection period.

If you are looking for a entry level luxury mid – size sedan, the Chrysler 200S isn’t a bad place to start off your look. It has great functioning tech, great acceleration, and a smooth ride even in the pothole capital New York City. But at the same time if style is high on your list of important things and you want a car that makes a statement as well, you might want to do some more shopping around.

The Chrysler 200S will run you about $27,400+ as the one we had was configured. Not a bad price actually, but personally I would look for something else. I like to make statements and want my car to do so as well!