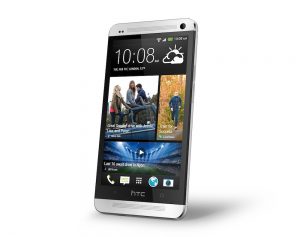 By now if you don’t even know what the HTC One smartphone is, I’d have to suggest you just exit the website ASAP as we can’t help you :oP. But seriously, I’m pretty sure you have read some form of review for the HTC One on some website somewhere. This is HTC latest flagship device and an important one as HTC needs this phone to be a hit to start its road to relevance again. Now while you probably have read the specs, features, and more on other sites, this here is G Style and you need to know if HTC has crafted a phone worthy of all you stylish people out there. So let’s dig in and see!

HTC’s tag line for this phone is spot on. In terms of style, the HTC One is everything your phone isn’t! I’m sorry but if you own any other Android device besides maybe the HTC One this phone s**ts on your phone in terms of looks and style! Upfront it’s all screen which is brilliantly wonderful and speakers. Metal beats plastic any day. And on the back the gap-less aluminum body is just attractive! I’m not even a fan of the color white, but the white accents around the phone highlight the silver color wonderfully. I also digging the fact that the color sort of matches my Apple MacBook Pro which looks nice together if you are in your local Starbucks and have both out on the table. 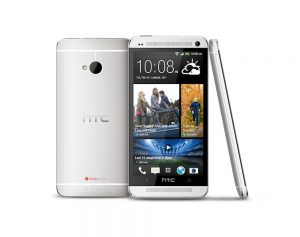 The HTC One is wide, slim, and the details are intriguing. I really like that on the front (I have the AT&T version) AT&T or HTC didn’t allow AT&T to muddy up the front with it’s logo or the word AT&T anywhere on the it. The only reference you see of AT&T is its globe logo on the back. This is accompanied with the HTC logo which is in the center of the back and the Beats audio logo. All in all the logos on this phone are subtle and minimal. The One honestly looks amazing and I can’t stop being stuck looking at it, especially that screen, beautiful!

While I love the beauty of the phone, I can’t just rock something with mid or low range internals. The HTC One doesn’t disappoint here though. The One is sporting Android Jellybean (it isn’t the very latest 4.2.2 but it is 4.1.2) and a new version of HTC’s Sense UI 5.0. It also has under the hood a quad-core processor and 2GB of RAM to keep everything moving very fast. The One will come in 32GB and 64GB (AT&T only) flavors of storage on the carrier side of things. For the camera you get an 4MP UltraPixel Camera on the back and up front 2.1 MP front facing camera. Rounding out the specs include an 4.7 inch 1080P HD screen, Bluetooth, WiFI a/b/g/n/ac compatible and 2300 mAh battery.

Spec wise the HTC One doesn’t disappoint. Sure it doesn’t have a removable battery but that really seems to be where the market is going, and yes microSD slots are few and far in-between now. You might also gripe about that 4MP camera but give it a try before you knock it.

So far using the HTC One has been a joy. The only complaints I have are of minor design changes I’m not used to. For example, I don’t really like how they changed the location of the power button. I’m used to it on the right side of the top of the phone. With it now on the left, I find myself turning on/off when not intended when handling the phone since I’m used to it on the right. Another thing I noticed is that the power adapter slot is now on the bottom right, coming from a HTC One X+, I’m used it on the side of the phone. This gets annoying with some uses I’m accustomed to in a car. But again minor annoyances which I’ll get over once I get use to the phone fully.

On the other hand beyond those minor annoyances using the HTC One is great. The phone looks gorgeous and that screen on it is superb! I thought the HTC One X/X+ had a great screen already, but the One just kicks it up a notch. Helping make the screen look great is HTC’s Sense 5.0 UI. HTC has done a great job with reworking the icons and default apps UI like for the phone dialer and others. The icons look crisp and highly vivid on the One’s 1080P screen. Everything also zips around at such a fast pace that I almost never have to wait to do something. 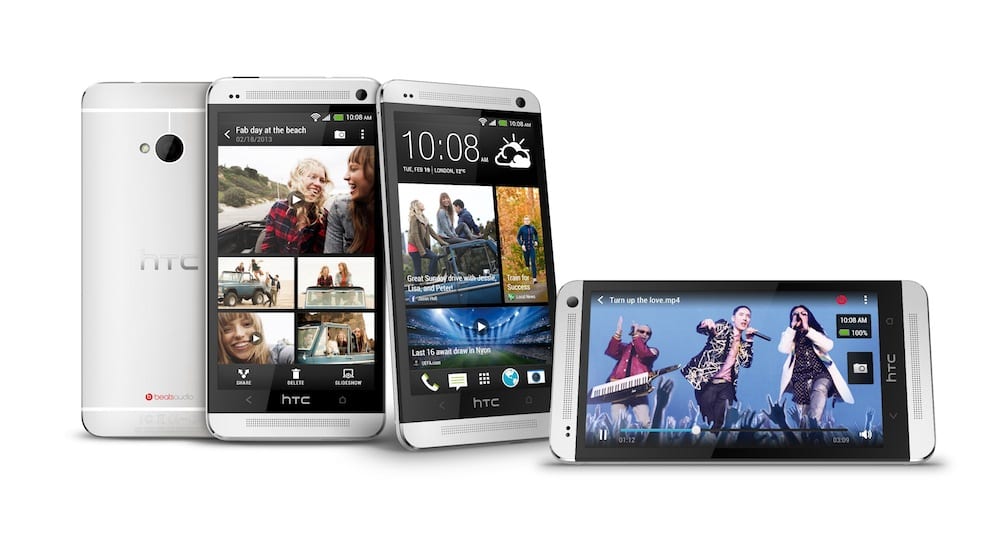 The features HTC are banking on work well too. Starting off with HTC BoomSound, just putting speakers on the front of the phone makes all the sense in the world. No more speakers on the back of the phone or in tiny holes on the bottom of the phone, the HTC One’s speakers are front facing on the top and bottom! The volume on these speakers are loud, so much so that you won’t be using the normal profile while at work if you have customized ringtones like I do. Even at the lowest settings in a quiet work area it sounds too loud coming from the BoomSound speakers. I also like that the beats audio option works directly from the speakers now and no longer do you have to plug headphones in to activate it.

While BoomSound definitely brings the noise, HTC Zoe really paints a picture unlike anything seen before. I’m not going to lie when I first tried doing a Zoe I wasn’t that impressed, I thought “Eh its okay”. It wasn’t until I got a good full use did I see the value. This use was with my daughter and her Girl Scout Troop over a weekend. I snapped a couple pictures, did a couple 3 seconds Zoes, and done. Now when looking at it in the gallery, hit one button and all of those actions was transformed into this wonderful movie clip that was quite impressive to watch. My fiance loved it (actually she was hating because she doesn’t have one), my daughter’s Girl Scout troop leader thought it was awesome, and so did a few co-workers when seeing it. And speaking of the Zoes and camera, the UltraPixel camera, though being only 4MP so far has delivered good looking images. I’m not really printing out images I take from my phone so that isn’t a issue for me. Most of the pictures I take from the phone is for sharing from the device or uploading to social media sites. So while you may have different uses, the quality has been good in day and night scenes. I will warn you though, a Zoe takes a 3 second video and 20 still images at one time. So if you use any kind of instant upload for images, you might want to turn the setting to WiFi only or turn it off. You will burn through a lot of data real fast if you are playing around and taking a couple Zoes. Use with caution!

When it comes to the battery, that 2300 mAh will get you further than previous HTC phones. From my tests it lasted me a full day on my normal daily routine. I unplugged around 7am and still had about 17% battery left around 10:27pm. So while it will get you through the day, if you plan on hanging out in the evening, pack a external charger just in case. Hey better safe than sorry.

The HTC One will run you on average about $199 for a carrier contract deal and is currently available on AT&T, Sprint, and T-Mobile. It’s attractive, cutting edge, and have some really cool features. If the HTC One isn’t a success it won’t be the fault of the phone itself. HTC really needs to get some marketing dollars behind this one, and so far has been doing a good job with its HTC One Live Tour which kicked off with small concerts with artists like Pharrell recently. Even the one we have here that I used to review I just bought it myself as we weren’t able to get one by the company that handles PR for HTC here in the US. But we won’t let that stop us from covering the hottest and fashionable items out! If you are looking for a new Android phone right now, you’ll do no wrong with the HTC One!