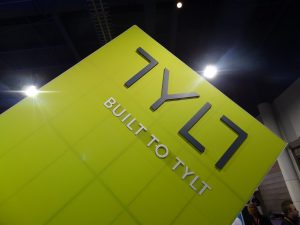 One of the great mobile accessories brand at CES 2013 I would say is from TYLT. They have taken multiple different products you may have used over the years gave them a slight “TYLT” to alter them into something even better.

They had accessories from portable battery chargers to flat cable car chargers, the possibilities were endless. The feeling coming to their booth was they had something for everyone. 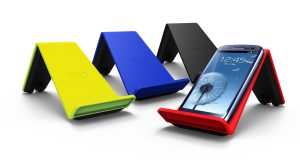 Some of the more impressive products they had CES was the Vu Charger. It’s a wireless charger and phone dock all in one. Place any Qi powered device such as the Nexus 4, Droid DNA, latest Windows 8 Lumia devices and your good to go. It has a nice simple design and isn’t bulky at all. 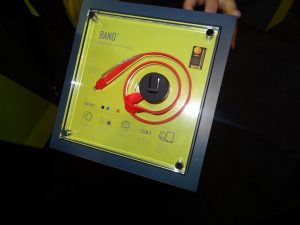 They had some interesting flat cabled chargers one which has a folded plug and you can even coil the wire when done. Definitely a place saver. Another is for the car which is good as I have seen car chargers are of the worst things to see damaged. Best thing about both of these is they have an additional charger port of another device. 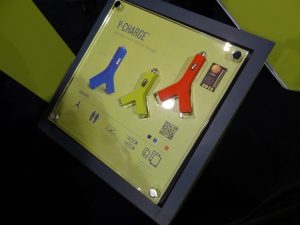 Great for those long trips the charger is angled so one faces the driver and the other the passenger. Which can seldom be an issue. Great is that also comes with two flat cable wires to boot.

They had iPhone cases galore in a variety of colors and styling as were some for the Samsung Galaxy SIII. See accessories for other things besides Apple is also welcome in my eyes. Some other nice products were Tylt’s Powerplant(review coming soon) which is stated to give you 5,200mKh to charge your phone 2x fold and what looked to be the star of their booth the Energi Backpack.

10,400mAh rechargeable Lithium Ion battery is hiding in the bag which can charge your mobile device for days on end or charge multiple phone at once. If anything you can use it to fully charge your tablet. There are also compartments everywhere. You can run wires just about all through the bag. There was even an opening to have a wire run through the backpack while you charge your phone.

I enjoyed the lineup of gadgets they had not just by the look but it felt like it was all made from good quality materials. Keep an eye out from G Style with reviews of the Powerplant and other TYLT products in the future. 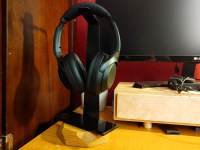