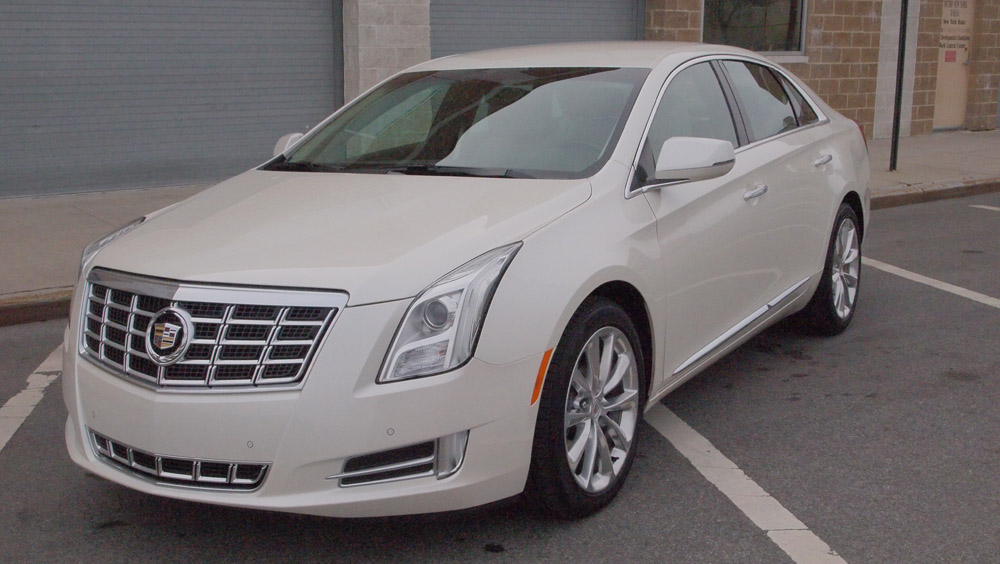 It looks like Cadillac will kicking 2013 into high gear when it comes to their vehicles. We had a look at the 2013 XTS, with Cadillac’s new information system called CUE. After spending a week with this car, I can say Cadillac is on to something and it is quite good. So let’s break down this beauty. 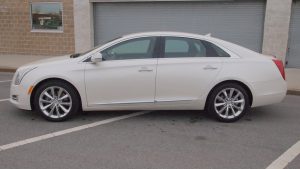 The Cadillac XTS is one attractive looking car! It also have something to do with that White Diamond Tricoat our loaner came in. Make no mistake, this one stands out in a crowd and look quite elegant while doing it. Once you get to the interior, you are greeted with a Shale with cocoas accents color (yes that is how they name it), and comfortable seats. I however am not really a fan of a white interior as I think it gets dirty too quick, and once it does it ruins the look of the inside. But if you had one in the showroom, I would probably use this to show off the line. 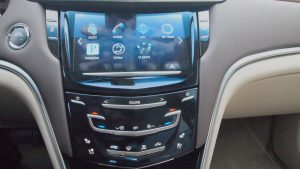 The tech in this one is definitely in the right track. You want Bluetooth for phones calls and music streaming, you got it. Want dual climate control, heated seats, power windows and more, you got it. And all of this is wrapped in a impressive center console by the name of CUE. The CUE system has to be the most impressive interface I’ve used in a car to date. Not only is the touchscreen capacitive but many of the icons on it can be programmed how you would like. Do you want a certain music station on there, that is a given. But what about a route destination or a contact to call, you can program that as well to have its own icon.

The CUE system also lets you use applications like Pandora and others which can connect to your smartphone via Bluetooth. What is also nice is the proximity sensor. When your finger comes close to the the screen it can change to display the options that are more relevant to you. Also when away from the screen these options disappear. This is a cool function. 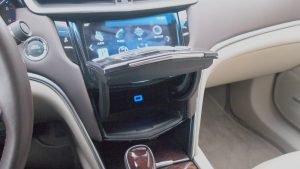 The Cadillac XTS is an amazing car. I truly enjoyed driving it. From the outside it looks elegant and gorgeous. On the inside it is comfortable and quiet. I must say the front seats in the XTS was a little weird for me at first. The cushion comes out below the knees which I took for some kind of lower leg support, but since it was the first time I’ve experienced it, it was definitely something I had to get use to. Beyond the seats I do like the little hidden storage compartment behind the CUE’s interface system. At the touch of a button the lid opens up and reveals a nice storage spot for a phone and other items. There is also a USB port in there, so you could connect up your phone but keep it out of the way.

The Cadillac XTS we had will run you about $52,830 and get a whole lot of car for the price. The Cadillac brand is one that always looks good, and the XTS is no exception. I will say that the XTS isn’t exactly my cup of tea. It is a great car indeed, but just not my style. It has the feel that it should be driven by someone with a few more years under their belt than I do, but in no means doesn’t mean this car isn’t awesome!