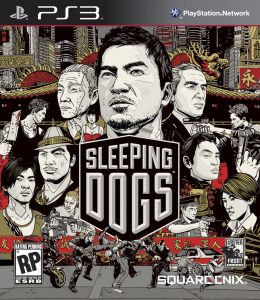 We all knew it was coming, and yes we are excited. If you couldn’t get enough of the game Square Enix has a nice surprise for you Sleeping Dogs DLC continues with the release of three new content packs for Xbox 360, PlayStation 3 and PC. Available to download from today, the Street Racer pack (320MSP, $3.99), Tactical Soldier pack (160MSP, $1.99) and the FREE Community Gift pack offer players more ways to enjoy the incredible open world gameplay which has been so well received in the months since release.

Burn rubber on four wheels! Tear-up the streets on two tires! Rip through the water in a turbo-charged speedboat!

Delve deeper into the underground world of street racing with the adrenaline-fuelled Street Racer pack. Three lucrative new races await across the streets and waterways of Hong Kong island: Kamikaze, a race up and down the winding tracks of the city’s Victoria Peak; Cross Island Enduro, an epic endurance motorcycle race; and the high-speed Harbor Run boat race. The Street Racer pack comes complete with a new Sting superbike, a Dragon Helmet and a Racing Jacket with extra protection against gun fire.

Command authority as you dominate the city

Prepare to take on all that Hong Kong throws your way. The assault rifle from ‘The Funeral’ and ‘Civil Discord’ missions (complete with its under-barrel grenade launcher) will be readily available at each of your apartments alongside the Tactical Outfit, the game’s most powerful personal protection. Always accessible, grab them whenever you feel the need to unleash a deadly display of force.
The game’s most powerful and destructive weapon
Strongest in-game armor with 50% bullet damage resistance

It’s a gift from us to you, the Sleeping Dogs community: a pack of in-game items designed by the team at United Front Games. In your in-game wardrobe, you’ll find a UFG T-shirt which is the same design as the shirts that employees and friends get in real life; a UFG-themed, environmentally friendly, mini compact car; and a luchador mask, which is an important symbol for the development team!

All three packs are available to download today from Xbox LIVE, PlayStation Network and Steam. You can find out more information at www.sleepingdogs.net, our extensive community website where players can track their in-game progress and see how they shape up against the global Sleeping Dogs community. 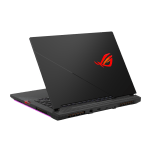