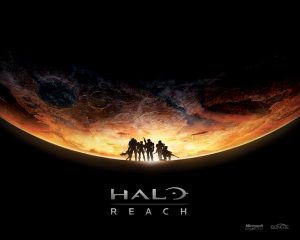 The first Halo game was released in 2001 and now finally at 2010, the Halo series has ended. Halo has been one of the most pivotal games in console gaming. I still remember spending days and days at a friend’s house playing Halo 1,2, and 3. So now the end is here and the main question now is, “Is it good?”.

One day after classes I went to a friend’s house and we spend the rest of the day playing Halo Reach. At first I have to say I was expecting hours and hours of fun. So we put in the CD and started a new campaign on Legendary (the hardest difficulty). After roughly an hour or two I slowly began losing interest in the story. Sure I had a lot of new fun guns to play with, but in the end I couldn’t finish the campaign as I gave up from its repetitiveness.

Before my review becomes too biased, I went ahead and went to another friend’s house and we played multi player (Xbox Live). Now this is what I expected for a grand finale. The multi player was magnificent and I enjoyed all 5 hours we played. I don’t own a console system myself therefore I had to go to friend’s houses to play these games. I can’t even recall the last time I played Halo on multi player. As we sat there and played I realized I missed those crazy gamer girls, cocky 10 year olds, and the rest of the general population on Xbox live. (Ok well not the 10 year olds, I lied. I had to mute them) 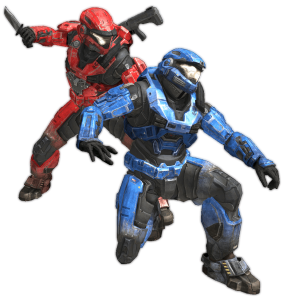 Halo in my eyes will always be a fun multi player game. Whether playing on Xbox live, or playing with a couple of friends together, this game has brought hours of enjoyment for everyone. I also wanted to mention the new assassination animation is amazing. I spent a whole game with other players only doing assassination. The game went on a tad long but it was also very entertaining. So in conclusion, Halo Reach was a great success as all its predecessors have been. I would highly recommend picking this up and playing either online or with a few friends. I may have to go back and finish the campaign, but as of now the multi player is where its at.