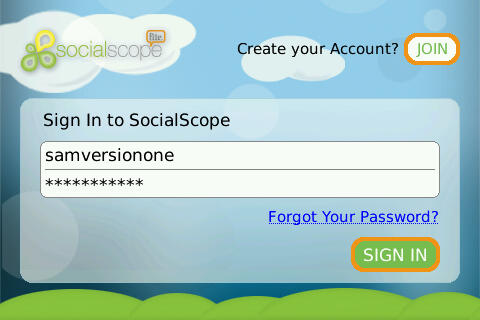 This morning I received an email from the Socialscope team that a new version of Socialscope had been released. Sure enough, there it was when I checked the app on my BlackBerry. According to the email, Socialscope has received quite a bit of changes as well as a few new features and tweaks.

Mute
Tired of hearing from a user, application(farmville!) or topic? Now you can block those updates.

Interface Tweaks
SocialScope is faster and easier to use. Â We’ve made interface tweaks through out the app based on your feedback. 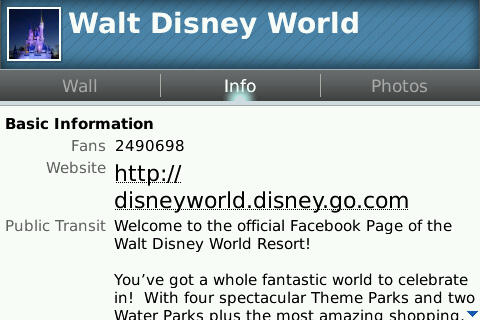 As you can see, quite a bit of changes. I am pretty excited however about the much improved Facebook experience on Socialscope as well as the Inbox Integration. As you can see in the image above, it even lets you see full profile information now as well as those for Facebook Pages. This means that I can finally delete the Facebook app from my BlackBerry now and replace it with Socialscope thus freeing up some much needed space.

One function that is very nice now is the new Mute function. This allows you in essence to remove updates in your timeline from certain users or Facebook updates that you don’t really care to see but at the same time, don’t want to unfollow. This can drastically clean up you timeline with more relevant information. that you want to read about. All you do is scroll to the update of the person you don’t want appearing on your time line, press the BlackBerry key and click mute. 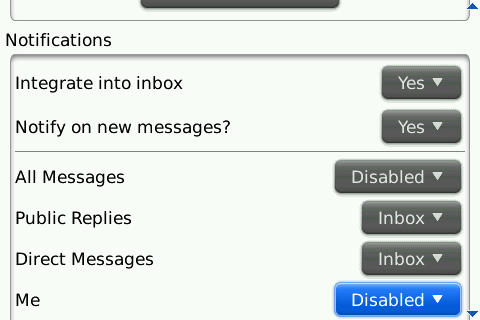 On the interface side of things, most of the app is the same as the previous version. There are a few really great changes though that Socialscope implemented. You can now adjust the size of the font based on actual text size now instead of just the generic normal and large in the last version. Also, Socialscope is now fully integrated into the BlackBerry inbox which means all @replies and direct messages can now be seen in your BlackBerry inbox. Socialscope also seems to be handling Facebook image galleries much better now.

If you’re not on the BlackBerry platform and Socialscope sounds really interesting to you, don’t fret. I also received another email from Socialscope stating in the coming months an Android and iPhone version of Socialscope will be available for beta testing. If you are interested in signing up, visit http://getsocialscope.com/.