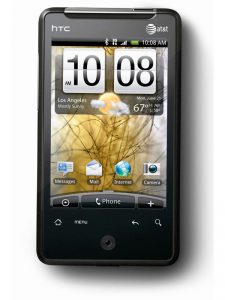 Just recently the HTC Aria was announced for AT&T and it will run Android OS 2.1 with HTC’s Sense UI. Just how will this match up to the mass of new smart phone releases? Now as you can tell from the picture its surely not some Evo. The screen only measures 3.2 inches touch screen of course, built in WiFi, 5 mega pixel camera, soft touch back, and weighs in at only four ounces.

Sources say this phone will be available June 20th nationwide for $129.99 ($100 mail in rebate) with a two year contract. 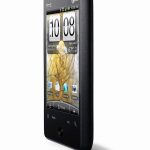 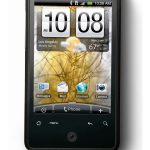 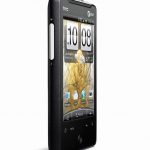