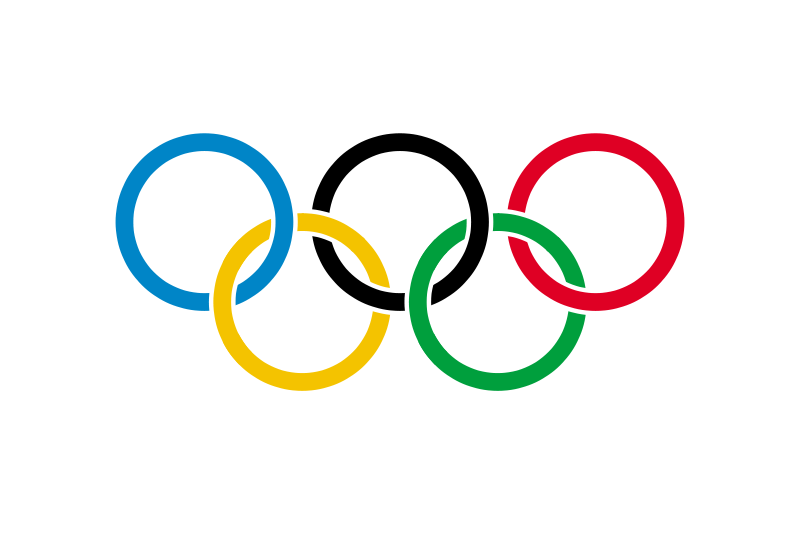 Nearly half of the US mobile population will tune into the Beijing 2008 Olympics via there mobile device this month according a to Neilsen Media Study. With coverage of the 2008 Olympics on NBC and various outlets, user’s will be able to keep up to date with events via mobile websites and mobile video. Updates will include information of athletes, medal stats, and even TV schedules of what’s going right from any mobile device and also via text message as well. The Beijing 2008 Olympics which is hosted in Beijing China, is one of the biggest and world wide covered sports event in history this year. Sites such as Yahoo, Google, and MSNBC have mobile versions of their sites that will take users to the events from any mobile browser. For more coverage on the 2008 Olympics visit http://en.beijing2008.cn and http://www.olympic.org.